I tried reading this the other night and it terrified me! Can someone please tell me if it’s worth it? I read at night, so I have to be very careful about what I read lest I take scary stuff to bed with me and have nightmares, haha. Any advice or thoughts would be great!!! 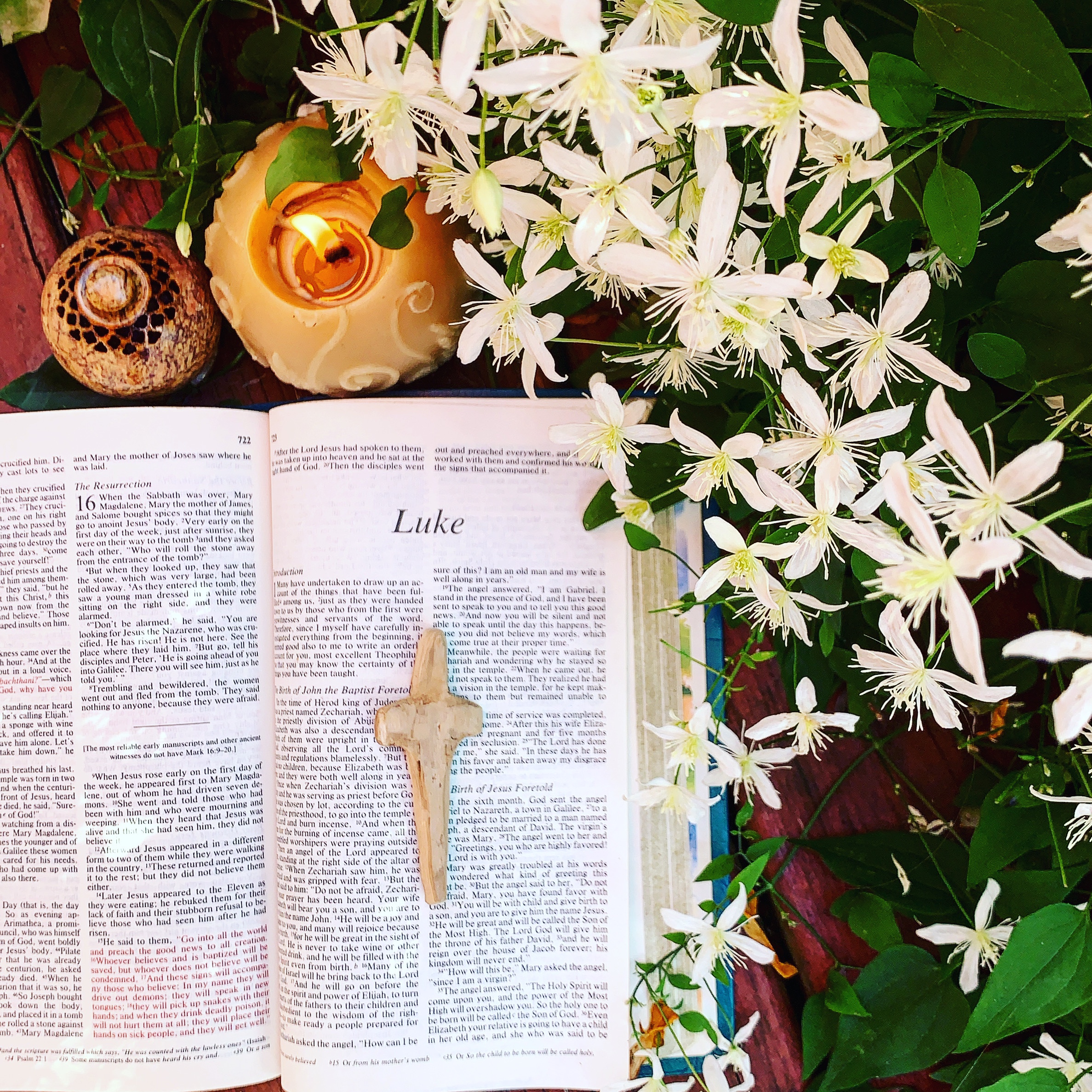 “Yet the news about him spread all the more, so that crowds of people came to hear him and to be healed of their sicknesses. But Jesus often withdrew to lonely places and prayed.” (Luke 5:15-16)

In the class I’m taking through the diocese, we are learning about a lot about prayer. It is a time for renewal and restoration. Some go on week long retreats to pray, some for the weekend or a day, and others take 15-30 minutes everyday to center themselves in prayer. Some simply meditate. However you do this it is healthy and good to reconnect to God and to your ‘center’, where God exists or the very best version of yourself. We all need to reconnect to this part of our existence often to keep ourselves restored, renewed, energized, inspired so we are able to continue straight the road to Love.

How do you pray or center yourself?

Please let me know if link doesn’t work! 🤦Thank you!

Click the link above to read my latest article for Planet Detroit! 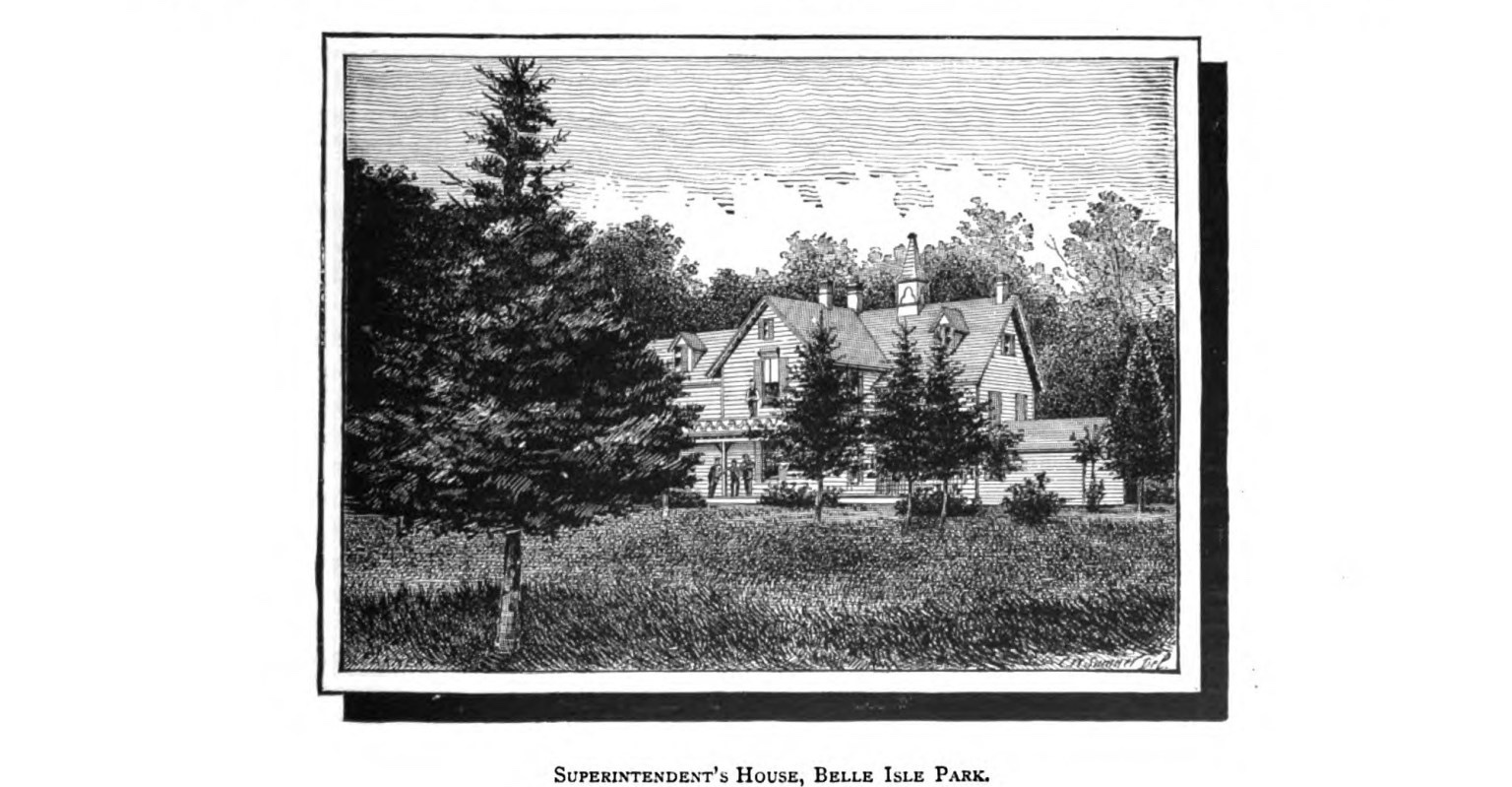 Click the link above to read my latest article for Planet Detroit!

Currently reading! I searched for this book in every bookshop for years—it was probably the only book of Maugham’s I didn’t own. He is a favorite of mine. I eventually found it in @johnkingbooksdetroit , a surprising find since I had looked multiple times before this with no luck. King’s always has a good supply of Maugham’s work, I suspect a deceased lover of his work donated their entire collection, of which most belongs to me now. 😄

.Although literal ‘cake’ and ‘ale’ is probably not what Maugham meant, here it is anyway with some Screamin’ Pumpkin ale from @griffinclaw and a piece of my mother’s delicious cake. 😋

“Listen! Your watchman lift up their voices; together they shout for joy. When the Lord returns to Zion, they will see it with their own eyes.” ( Isaiah 52:8)

“Israel’s watchman are blind, they all lack knowledge; they are all mute dogs; they can not bark; they lie around and dream, they love to sleep.” ( Isaiah 56:10)

Basically the book of Isaiah can be summed up by these two contrasting images of the watchman. In one half of his book he prophecies hope & redemption and the other half he prophecies realty of the future based on what he sees in Judah and Israel. It is a warning to them. To not let the watchman sleep, as they were getting a little lazy in their devotion to God.

We all have a watchman inside of us, do not let the seeker in you sleep, keep an eye out for Truth and Love, watch with the eyes of your heart and listen with the ears of your heart. “Watch and pray….The Spirit is willing but the flesh is weak” (Mark 14: 38)

I think I wrote more notes from the book of Isaiah than any other. It is long for one thing, but it is also filled with wisdom and beautiful words.

You can’t go into this novel expecting it to read chronologically. It is a dream, a vignette where the edges have been chipped away, washed away by what is lost to Nathaniel. The brilliance of the novel is its complexity and the connections of maps and people, the same way the author constructs a map for the reader of places and strangers. Also the story itself is just as cloudy and muddled as the protagonist’s mother who is a mystery he is trying to discover throughout the story.

I don’t read Ondaatje’s work because I want to be entertained as much as I want to experience life through the eyes of someone new, and because his prose is delicious. It is like reading Dinesen’s Out of Africa—it all came out of the memory of her experience, as the book drew me in for the words alone and the experience of a life I’ll never know. However, even though I enjoyed the book I didn’t like it as much as The English Patient.

Can’t get enough Vita Sackville-West!!! This book goes month by month and talks about the flowers she didn’t mention in her first book, ‘In Your Garden’. Here she discusses what to grow from Spring-Fall, and how to prepare the garden in winter months. For a long time she was my muse and the voice in my head. Reading her garden books got me through the long, dark winter. She will always hold a special place in my heart. 💕 my Vita.

Anyone out there afraid of the dark? When I was going through a tough time my grief manifested itself in anxiety. As soon as the sun went down the wolf, as I called it, began to hunt me, and I was terrified almost every night. I could not see clearly; all my thoughts were too muddled to see my way out of it.

There is a phrase soldiers use called ‘the fog of war’. Popularized by Stephen Crane’s The Red Badge of Courage, it’s a term which refers to the clarity of vision that disappears when we must fight for our lives. It’s often used in recollections of warfare and battlegrounds, but the fog of war can begin its seeping journey into our homes and minds if ignited by fear or anger. It is the reason we cannot see our way out of “attacks” of the mind. So how do we remedy this and possibly cure ourselves of this affliction?

I experienced this in another form last week when they tore yet another perfect old home down in my neighborhood. I Facebook vented (something I never do) with pictures and words and received many comments from people who agreed with me. I then sent the whole correspondence and post to the City (names blacked out). In this moment I was fueled by anger and though I felt I was fighting for a certain justice, I found it hard to navigate with the compass of truth and love, and I know this because I began to think dualistically, them vs me, good guy vs bad guy. I think this is because I did not bring God/Christ into the fight with me, I sort of left God behind and went on my own fuel and thought I was alone in it or needed to do it alone. We must bring God/Christ into these fights with us, every fight, and by Him we will be guided and the fog, the darkness which blinds us will dissipate and we’ll see our way out.

And so the journey begins…

I have decided to join EYSJ this year, a program offered by the Episcopal Diocese of Michigan for spiritual discernment and discovery. I have mulled over this decision for three years and I’m finally doing it. It’s a program required by the diocese before lay people are recommended for seminary school, but through the program you discover what God is really calling you to do, which may not be ordination but some other ministry. So I am open to whatever I discover and thrilled to meet some new friends along the way! Also excited and terrified in a good way! Wish me luck or prayers! ☺️